From Our Blog, Kitchen

“Parker’s is known throughout the region as having the freshest and most delicious chicken tenders, so we decided to host a special Tendermania giveaway,” said Parker’s founder and CEO Greg Parker. “We’re incredibly grateful to loyal Parker’s Rewards members like Joanne, who regularly visit our stores and trust us to provide freshly prepared food, high-quality products and superior customer service.”

Tendermania, a contest that celebrates Parker’s Kitchen’s world-famous hand-breaded Southern Fried Chicken Tenders, ran from September through the end of October at 71 store locations throughout coastal Georgia and South Carolina. Customers earned contest entries with every in-store purchase made through the Parker’s Rewards app, which saves customers time and money at the pump with fuel discounts and exclusive offers that have resulted in more than $15 million in savings to date.

“I’m very excited that I won free chicken for a year,” Crosby enthused. “It’s going to help out for lunches, plus it’s convenient to just run down the road to grab some chicken and potato logs at Parker’s. I choose to go to Parker’s because it’s convenient, close to my work, clean, the people are friendly and the fuel perks are the best.”

Since its founding in 1976, Parker’s has grown to become an award-winning company with a robust Parker’s Rewards loyalty program, which includes more than 300,000 members and has saved customers more than $15 million to date. Parker’s employs more than 1,200 individuals throughout South Carolina and Georgia and completes more than 125,000 transactions daily. 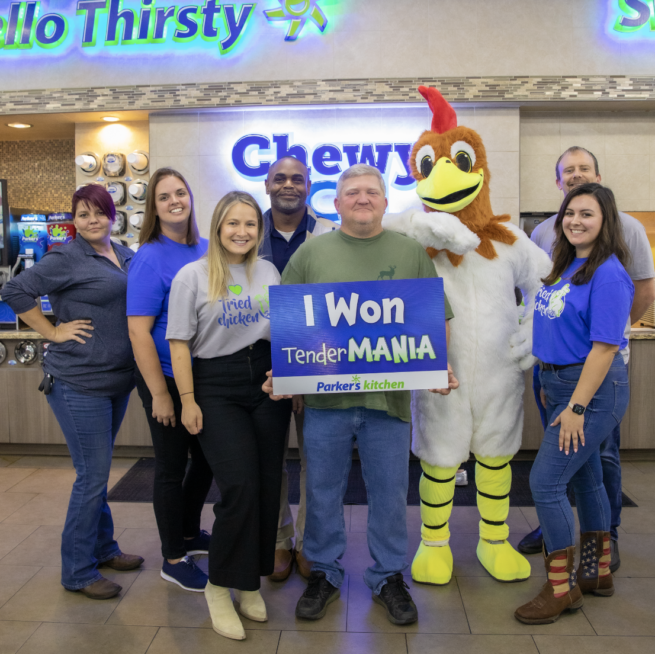 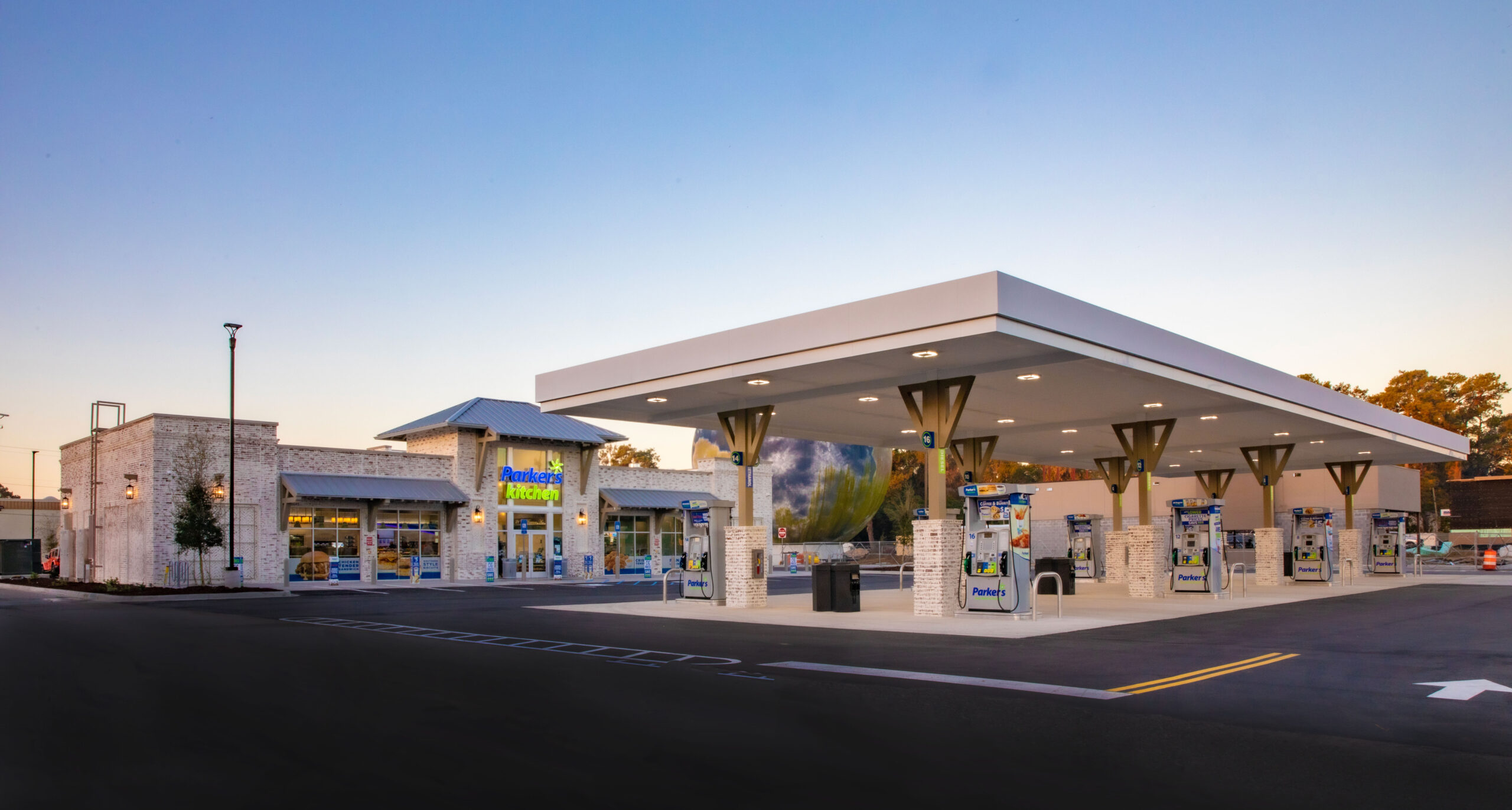 A Message From Greg Parker

A Message From Greg Parker

A Message from Greg Parker about COVID-19

6 Things You Didn’t Know About PumpPal